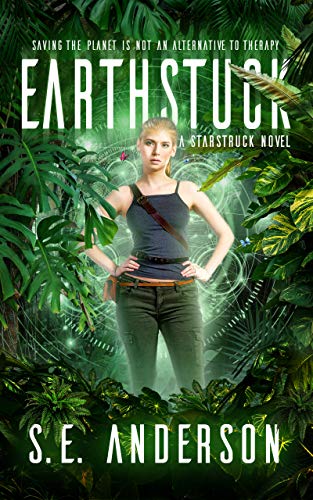 There’s nothing like being unstuck from space and time to make you seriously rethink your life plans.

Sally just wanted a nice Florida vacation, but between literal jump-scares, internet scammers, and the not-FBI hot on their tail, just can’t seem to find the time to relax. Will she and Zander ever have that candlelight dinner?

When a mystery lands on their doorstep in the middle of the night, it seems like the answer to all their problems. From Florida malls to the dark side of the moon, the trio needs to stall their nervous breakdowns in order to save the planet from an extra-terrestrial murderer – and, apparently, themselves.

Earthstuck is the sixth book in the Starstruck Saga. Reading Order:

Sarah Anderson can’t ever tell you where she’s from. Not because she doesn’t want to, but because it inevitably leads to a confusing conversation about where she was born (England) where she grew up (France) and where her family is from (USA) and it tends to make things very complicated.

She’s lived her entire life in the South of France, except for a brief stint where she moved to Washington DC, or the eighty years she spent as a queen of Narnia before coming back home five minutes after she had left. Currently, she is working on her PhD in Astrophysics and Planetary sciences in Besançon, France.

When she’s not writing – or trying to wrangle comets – she’s either reading, designing, crafting, or attempting to speak with various woodland creatures in an attempt to get them to do household chores for her. She could also be gaming, or pretending she’s not watching anything on Netflix. 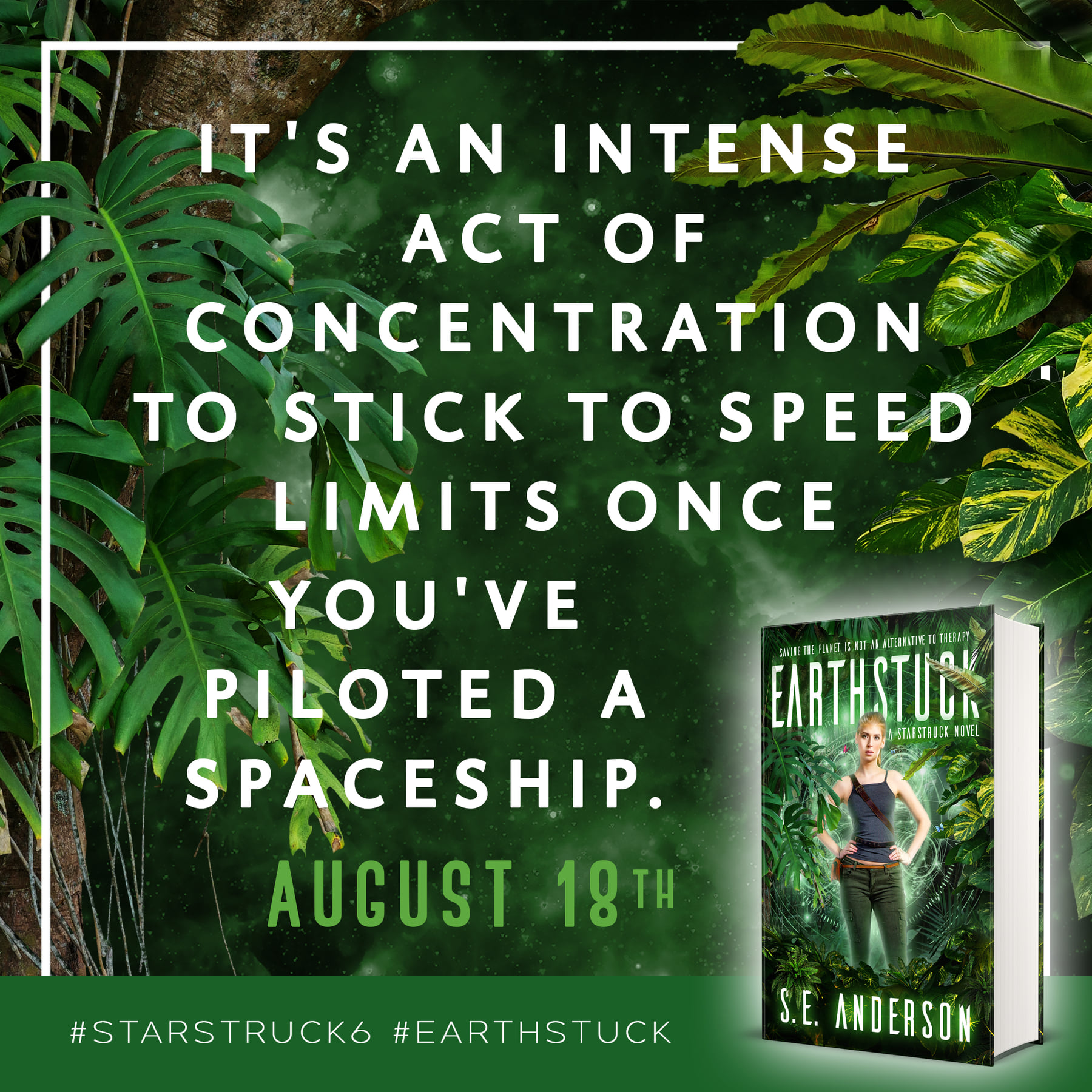 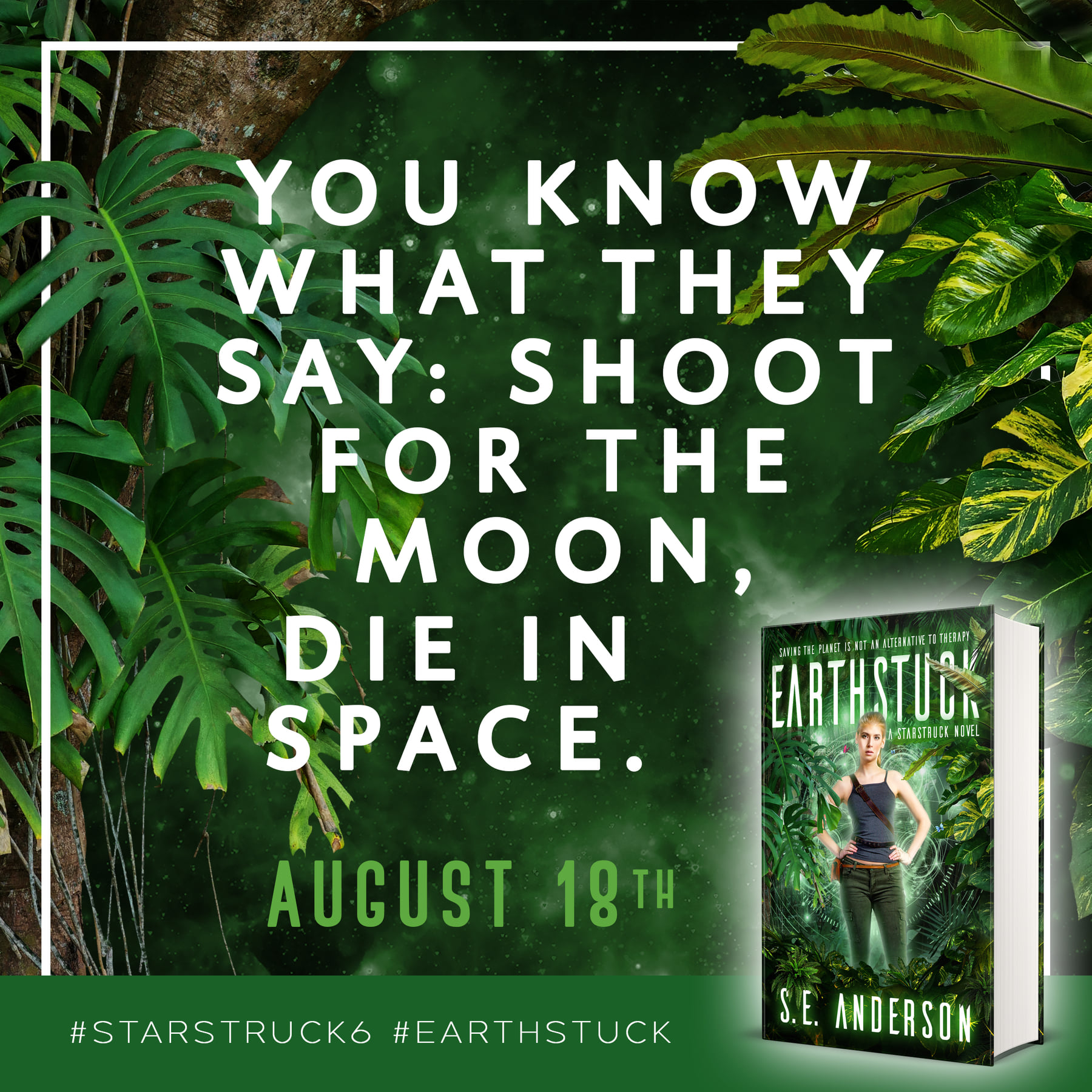