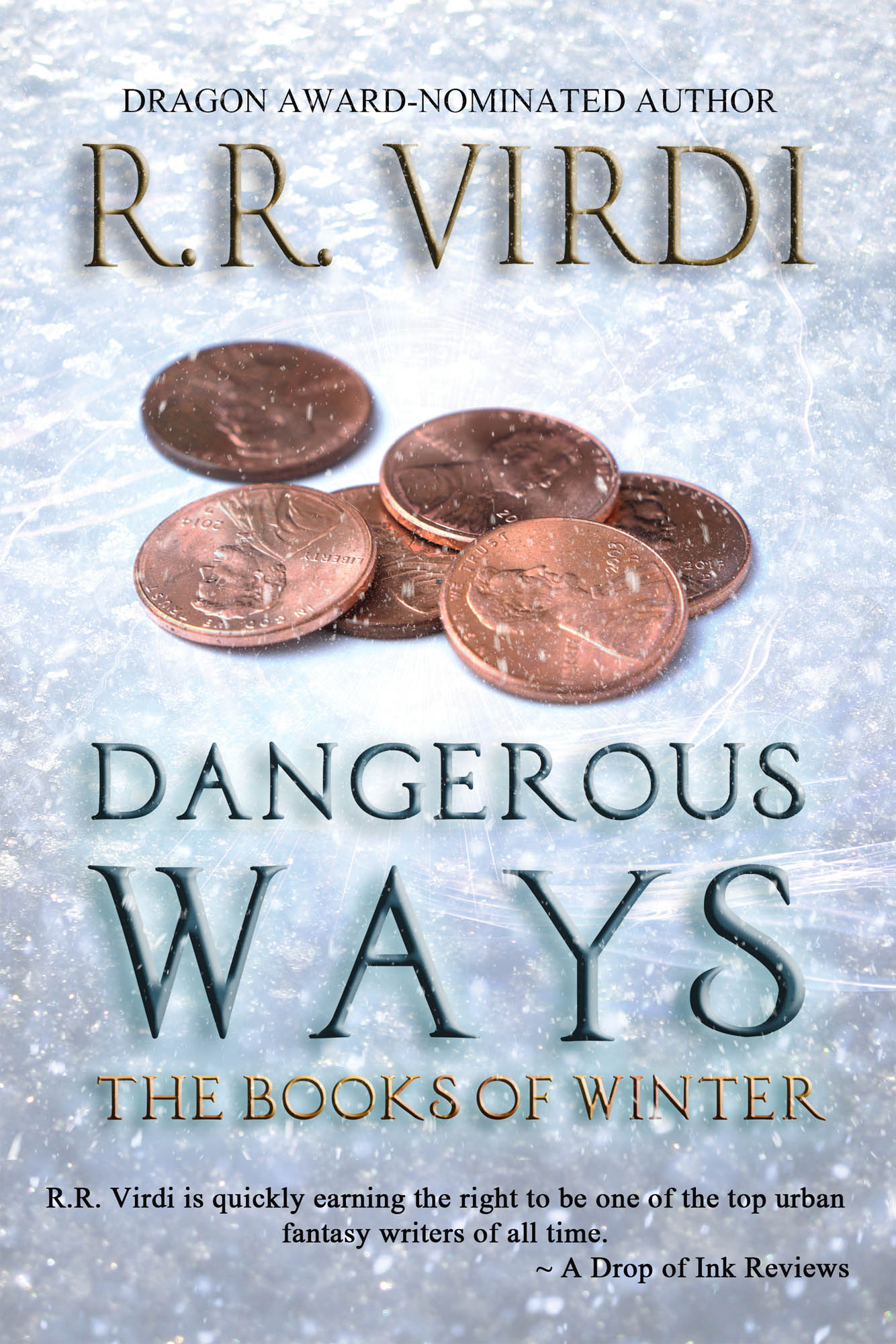 
Jonathan Hawthorne has lived over a century beholden to one rule: do not meddle in mortal affairs. He’s broken it twice. So when he crosses paths with Cassidy Winters, he’s forced to interfere again.

Strike three. And the third time’s not the charm.

Hawthorne is swept along as Cassidy slips through the cracks in reality.

And being hunted by bands of monsters doesn’t help.

To find the answers they need, they’ll have to play in a dangerous world. One where the odds and rules are stacked against them. They will have to navigate magical courts, queens and lords all while trying to keep Cassidy out of their scheming hands.

If they fail, she will end up a pawn in a plot that will consume them all.

Hawthorne will have to face the consequences of his past, and risk his future to ensure Cassidy can have one of her own.

For a man with all the time in the world–it seems to be running out–fast!