Patch of Dirt by Richard Lutman 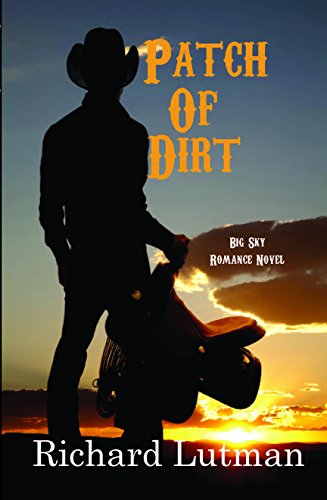 Patch of Dirt by Richard Lutman, Michelle Dunbar
on May 6th 2016
Buy on Amazon
Goodreads


Patch of Dirt introduces us to Joe Oliver, a womanizing thirty-year old drifter, who meets Frank Hill, a sixty-five year old, wounded Vietnam Veteran and his twenty-five year old wife Rita. Frank offers Joe a job, which he reluctantly accepts and is duped into becoming part of their plan to sire a child the impotent Frank, is powerless to conceive. Rita puts Joe through a series of tests to determine if he will be the right biological father for their child. Much to Frank’s consternation Rita falls for Joe and jeopardizes their plan. Joe finds himself conflicted about his feelings toward Rita.His ambivalence leads up to the climactic decision he has to make.

**Please note, that I was an associate editor on this book while interning for Hawkins Publishing Group which you can read about here.**