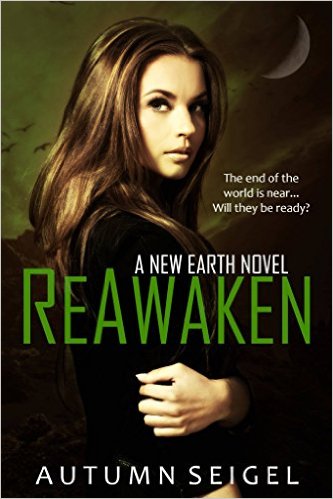 
Arianna Montgomery has no recollection of her past life when she discovers she has a part to play in the new human race. As much as she tries to fight the cause, it may turn out she has a much bigger role to play than she realized. But can Arianna handle the responsibility that’s been thrust upon her when she regains those lost memories?

The end is coming…will they be ready?