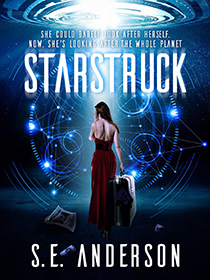 She could barely look after herself. Now, she's looking after the entire planet.

After an incident with a hot-air balloon causes college-dropout Sally Webber to lose her job, she sets off to find direction in her life. Crashing into a teleporting alien, however, is not on her to-do list.

Now she’s on the run from TV-drama-loving aliens, and things are just getting started. Zander won’t stop reeling her into life-or-death situations to save her planet, as he waits for his laser-wielding sister to search the universe for him. Though Sally isn’t quite sure if he wants to save Earth from annihilation, or just quell his curiosity of all things human.

Now she’s got to find lost alien emissaries, as well as a job, and stop the planet from getting incinerated in the process. But with Zander as her roommate, what could possibly go wrong?

Buy on Amazon or Order a Signed Paperback

Starstruck is the first book in the Starstruck saga.

Endorsements
S.E. Anderson's debut is a hilarious galactic romp with loving nods to Hitch Hiker's Guide to Galaxy but with a voice all of its own. It's quirky, fun, and utterly enjoyable.
– ~Dragon Award-nominated author, R.R. Virdi of The Grave Report and The Books of Winter.
Other Books in "Starstruck Saga" 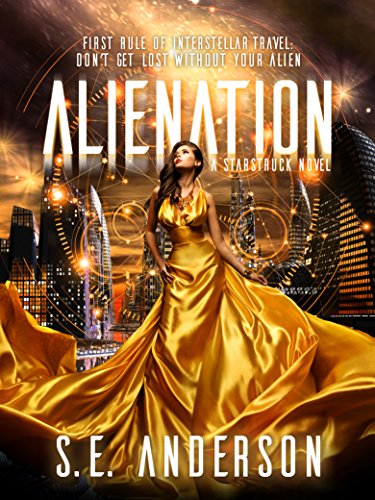 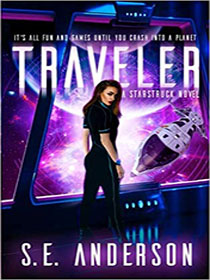 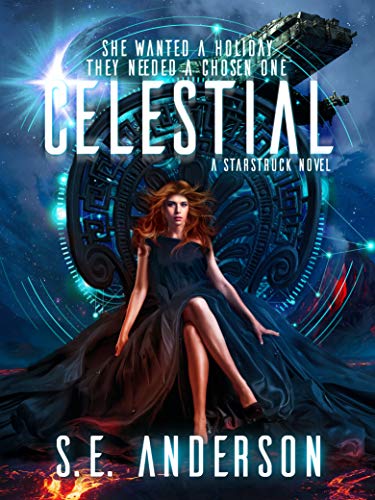 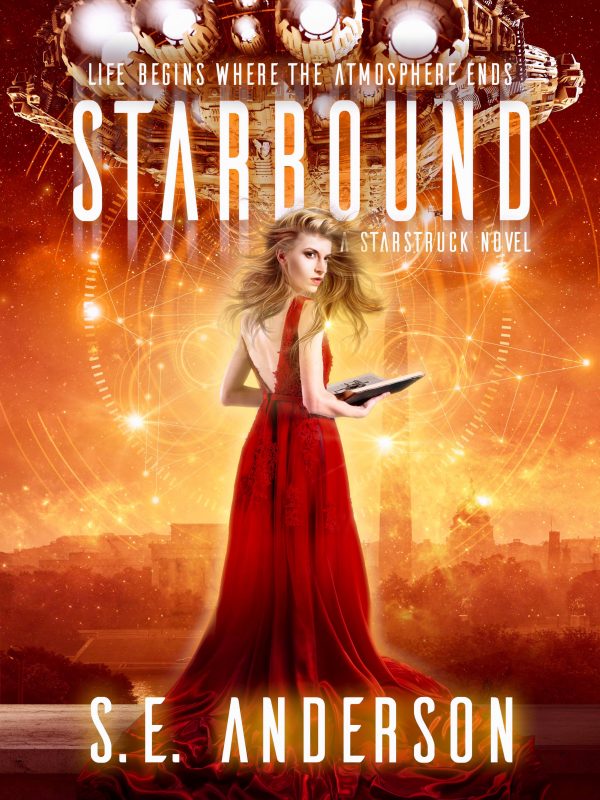 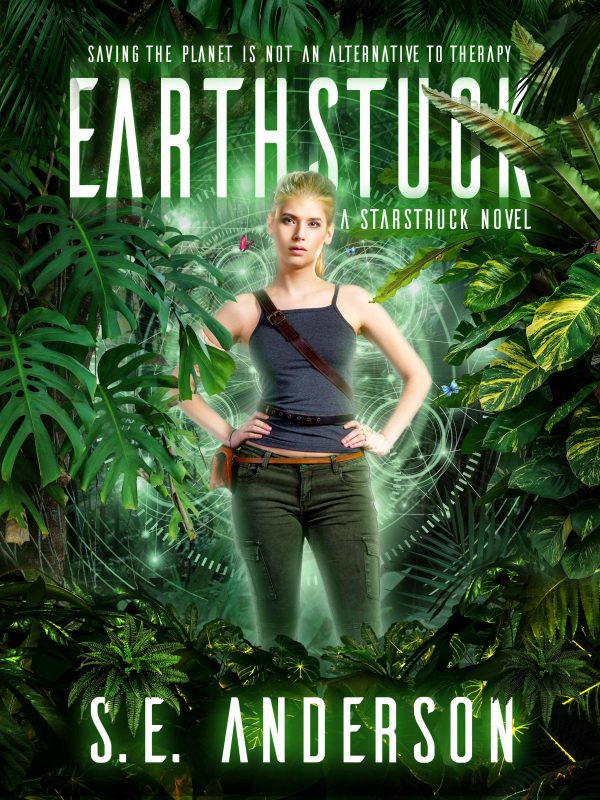 Earthstuck (Starstruck Saga #6)
Preview
Disclosure of Material Connection: Some of the links in the page above are "affiliate links." This means if you click on the link and purchase the item, I will receive an affiliate commission. I am disclosing this in accordance with the Federal Trade Commission's 16 CFR, Part 255: "Guides Concerning the Use of Endorsements and Testimonials in Advertising."