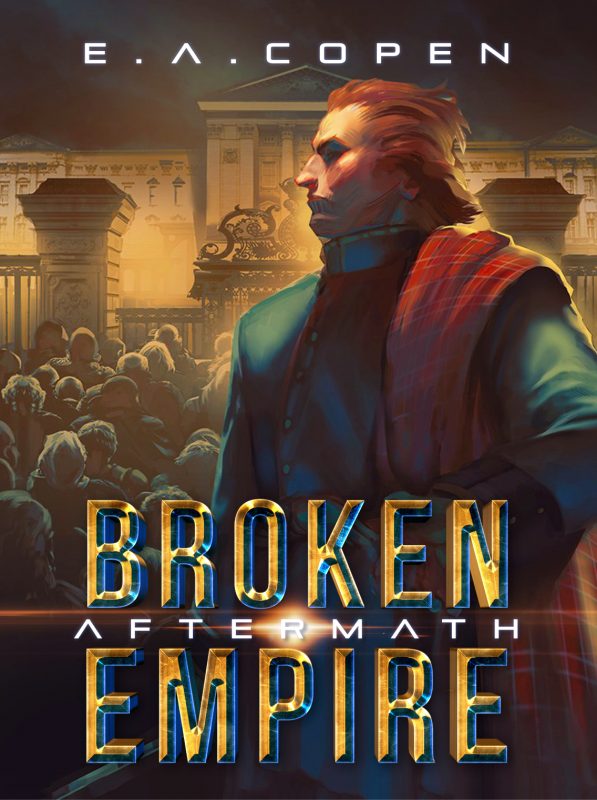 To save the empire, Timothy will have to betray every oath he’s ever taken.

In an empire where political power is everything, Captain Timothy Val wants one thing: to serve his empire with honor and distinction. But after a mission to quell a revolt goes terribly wrong, Timothy is branded a traitor and barely escapes with his life. His only hope of regaining his lost honor and clearing his family name rests in the hands of a senator planning to use him as the face of a revolution.

With an intergalactic war looming and civil unrest spreading through the empire, Timothy must tread carefully. Assassins wait around every corner, and his new allies have made him powerful enemies, enemies that may not be entirely human.

Aftermath is the first book in the Broken Empire series.

Disclosure of Material Connection: Some of the links in the page above are "affiliate links." This means if you click on the link and purchase the item, I will receive an affiliate commission. I am disclosing this in accordance with the Federal Trade Commission's 16 CFR, Part 255: "Guides Concerning the Use of Endorsements and Testimonials in Advertising."