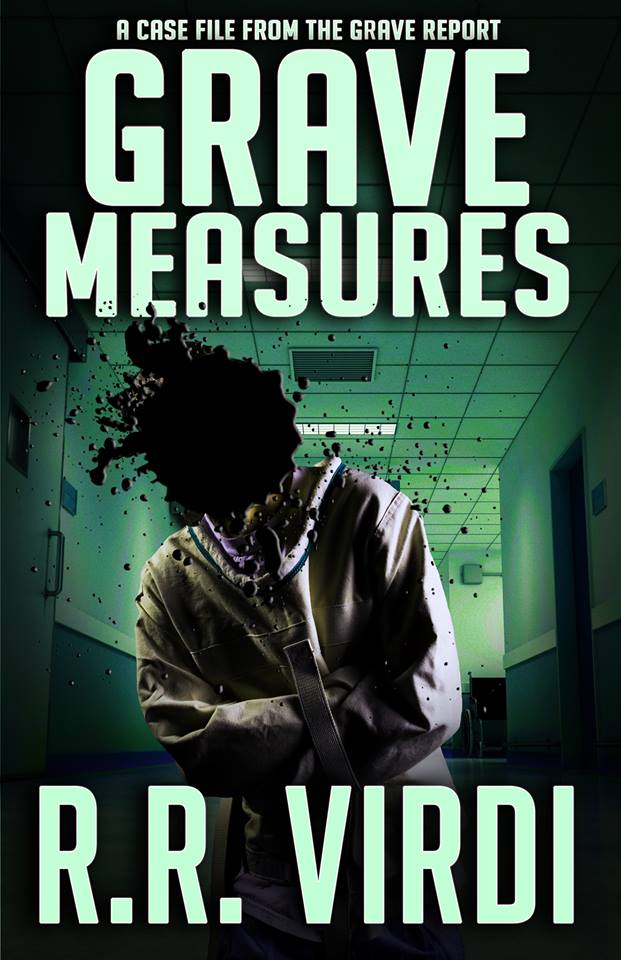 A while back one of my clients contacted me to say that his second book – Grave Measures – had been nominated for Dragon Con. I congratulated him, of course, lots of ‘well done’ and ‘that’s fab’ and then carried on editing away on whichever book I was working on at the time. Only while I was doing this, he was absolutely buzzing about this nomination.

I had never heard of it. While I love science fiction, I’ve never really been into writing conventions, although I did attend the Glasgow (Braehead) Comic Con one year.

Anyway, it turns out Dragon Con is very big and getting a nomination is an amazing achievement in itself – and then he went and made the finalist list (while I was still very oblivious to just how big Dragon Con is). After another round of ‘well done’ and ‘that’s fab’ from me, and after seeing posts from other excited indie authors, I started to realise that it might be a bigger award than I realised.

It turns out Dragon Con has been in existence since 1987 and they hold an event in Atlanta every year. And this year, they are hosting their first ever fan nominated book awards, for which my client is a finalist and up against a couple of NYT authors for his genre.

So, yes, as it turns out, and as I have been informed by my client and witnessed in many excited posts on Facebook, Dragon Con is big. Massive, Gigantic. And I wish R.R.Virdi the very best of success.

If you would like to nominate Grave Measures then you can register here (you will be sent a ballot by return). 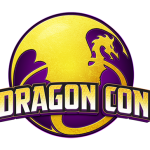 And here are a few links to posts about Dragon Con:

The history of Dragon Con

And finally – a rather excited R.R.Virdi discussing his finalist nomination: