A to Z Blogging: F is for Fairytale 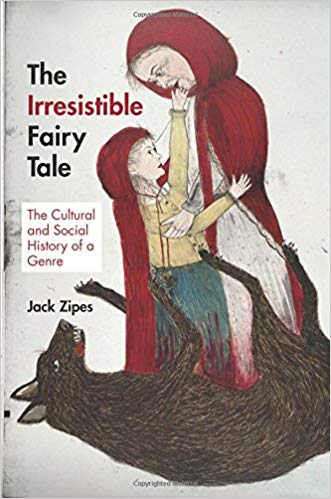 Think of a fairytale and the chances are you’re thinking of a children’s tale where the hard-done-by character wins against the odds and lives happily ever after. They are the basis for many a Disney film, full of song and cheer, with princes and princesses, fairy godmothers and wicked stepmothers, as well as giants, trolls, elves, dwarfs, talking animals, and other non-human entities.

Fairytales derive from folktales – from myth and legend – and were shared orally, either through retelling or enactment, and have been passed down through the generations. Jack and the Beanstalk is believed to be around five thousand years old, and Rumplestilkskin and Beauty and the Beast around four thousand years old, according to research done by Durham University.

There have been many collections of fairy tales over the years – the Brothers Grimm, Aesop’s tales, Hans Christian Anderson – seeking to preserve the stories that were told orally, and they didn’t always have a happy ending as the intended audience was adults, so some of these stories were very ‘dark’. It wasn’t until the 19th and 20th century that these tales were rewritten to make them suitable for a younger audience.

Fairytales continue to fascinate children and adults alike, however, and it is still a popular genre (and one I have barely skimmed the surface of).  If you are interested in reading more about the history of fairytales, the sites listed below make interesting reading:

How Hans Christian Andersen Revolutionized Storytelling, Plus the Best Illustrations from 150 Years of His Beloved Fairy Tales