A to Z Blogging: is for Dark Fantasy

Dark fantasy is a sub-genre of fantasy that focuses on themes and topics that are darker (and more frightening) than you would expect to see in mainstream fantasy. There appears to be just two requirements for a book to be considered for this genre: it must be fantasy and it must be dark. While fantasy genres are mostly straightforward – high/epic/fairytale/heroic etc – ‘dark’ will conjure different meanings.

This isn’t a genre I’ve read a lot of, although I was involved in editing a dark fantasy series a couple of years back. This is the blurb from the first book: 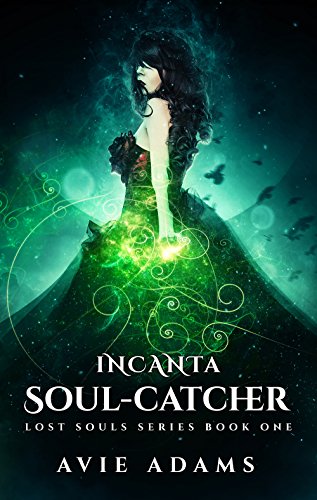 Darkness rules her life. A cruel man wants her body. A Daemon craves her heart.

Cytriah’s songs can enslave souls in dead bodies. It’s not a gift, or a curse.
It’s what’s expected of girls born on Daemon-controlled Malvaar Island, where failure is punishable with the worst any woman can fear.
Whilst Cytriah strives to join the elite of soul-catchers, a chilling secret from her past rips her life apart. Trapped between dangerous men, she’s left with one choice: to make a deal with a Daemon.
It is forbidden.
And it may bring her something worse than death…

The worldbuilding in this book is very dark. The world in which Cytriah exists was created by Daemons and is made mostly of obsidian. It has everything the occupants need in their day to day lives – a place to eat, sleep, and work – but it has been designed for functionality, not comfort.

Worldbuilding in dark fantasy is crucial to setting the tone. The setting can be anywhere – a forest, a city, the underworld. It isn’t just about the ‘look’ of your world, it should be dysfunctional and broken, and without hope. To quote TVtropes, dark fantasy has ‘no heroes, The Bad Guy Wins and Black and Gray Morality rules the day.’

A dark fantasy may be high or low fantasy. It depends on the size of the world, the cast of characters, and the dilemmas they face.

Magic may or may not feature in dark fantasy, but if it does, there is a high chance it is dark, or black magic. Whatever the name, the magic will be dangerous and exact a high price.

The chances of a character ‘winning’ in a dark fantasy ranges from low to zero, and if they do win, it comes at a high price.

Dark fantasy can also be an exploration of the darker side of human nature – racism, (moral) corruption, cruelty and violence.